BOL Beats’  Behind the Scenes (BTS) is out and proves that it’s better than all the Indian musical shows including Mix Tape and Coke Studio. 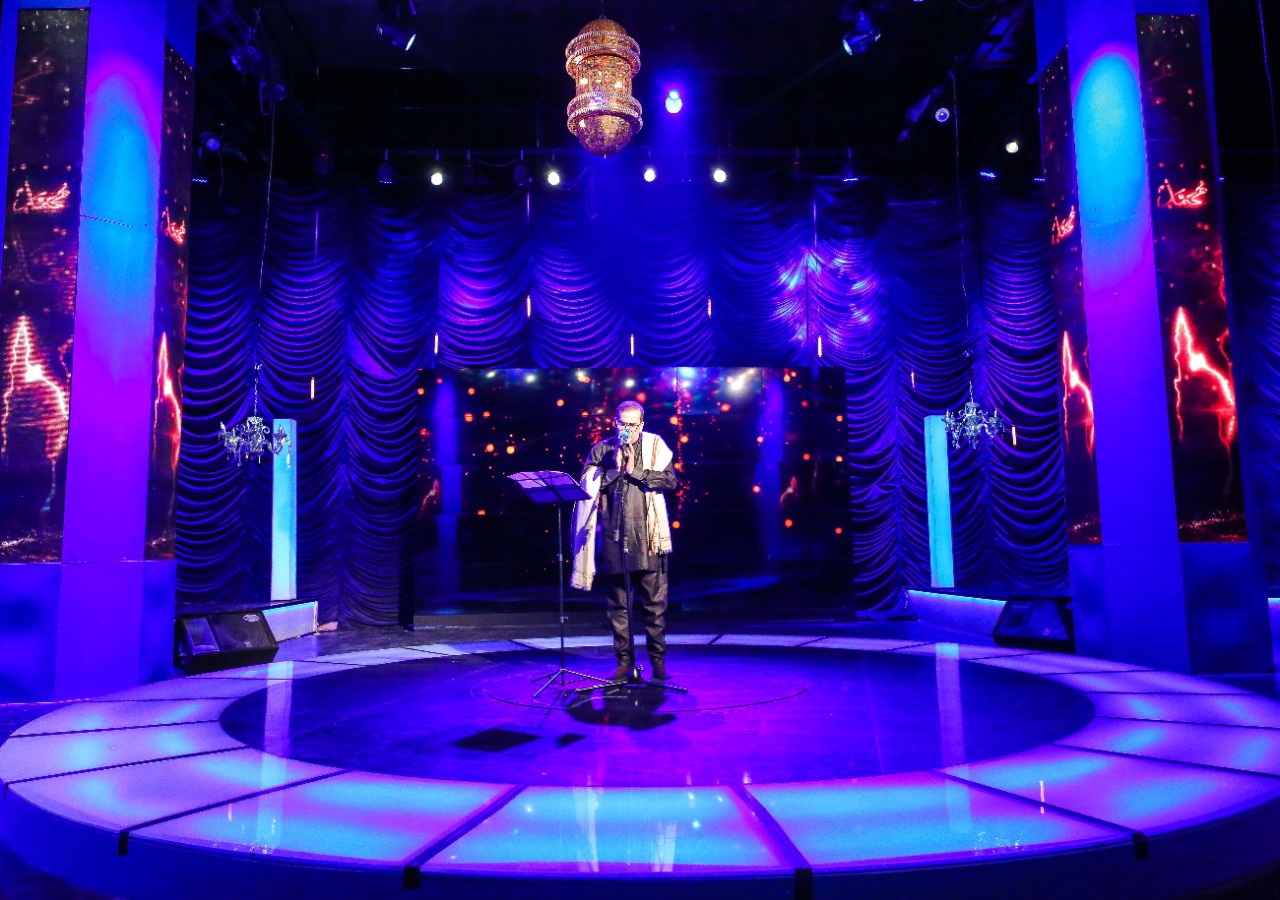 The season is the coveted show’s 1st edition and is headed by the music producer team of BOL Entertainment, which created record-breaking songs such as BOL Kaffara and Rabbaway. 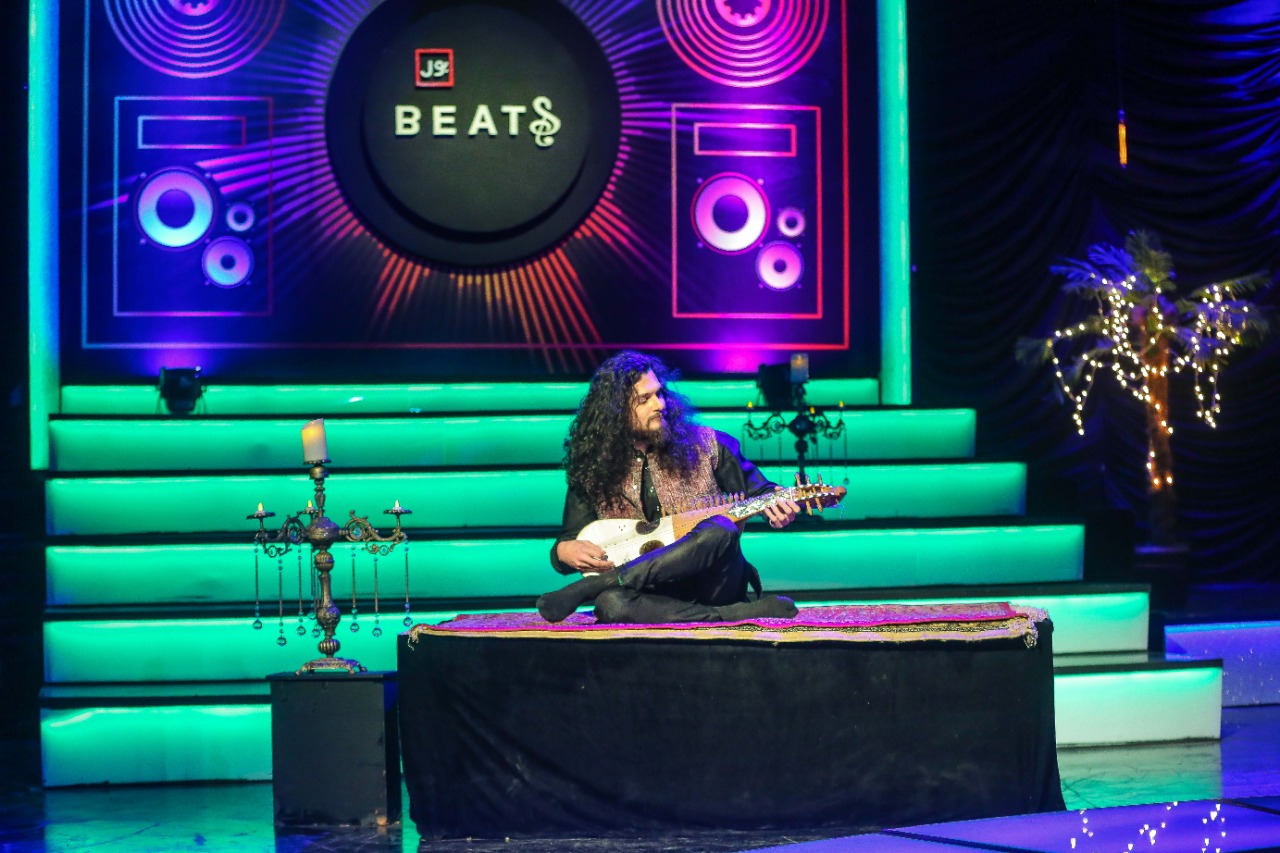 The BTS from the first track of BOL Beats, Shah-e-Madina recited in the soulful voice of Naeem Abbas Rufi, makes the audience worth the wait.

The studio’s archetypal atmosphere in which the audience can experience a spiritual world consisting of three aspects: relationships, beliefs, and life’s meaning.

Shah-e-Madina would get you closer to Allah Almighty and to His beloved Holy Prophet (PBUH). Soulful music will soothe the soul with the voice of Rufi. 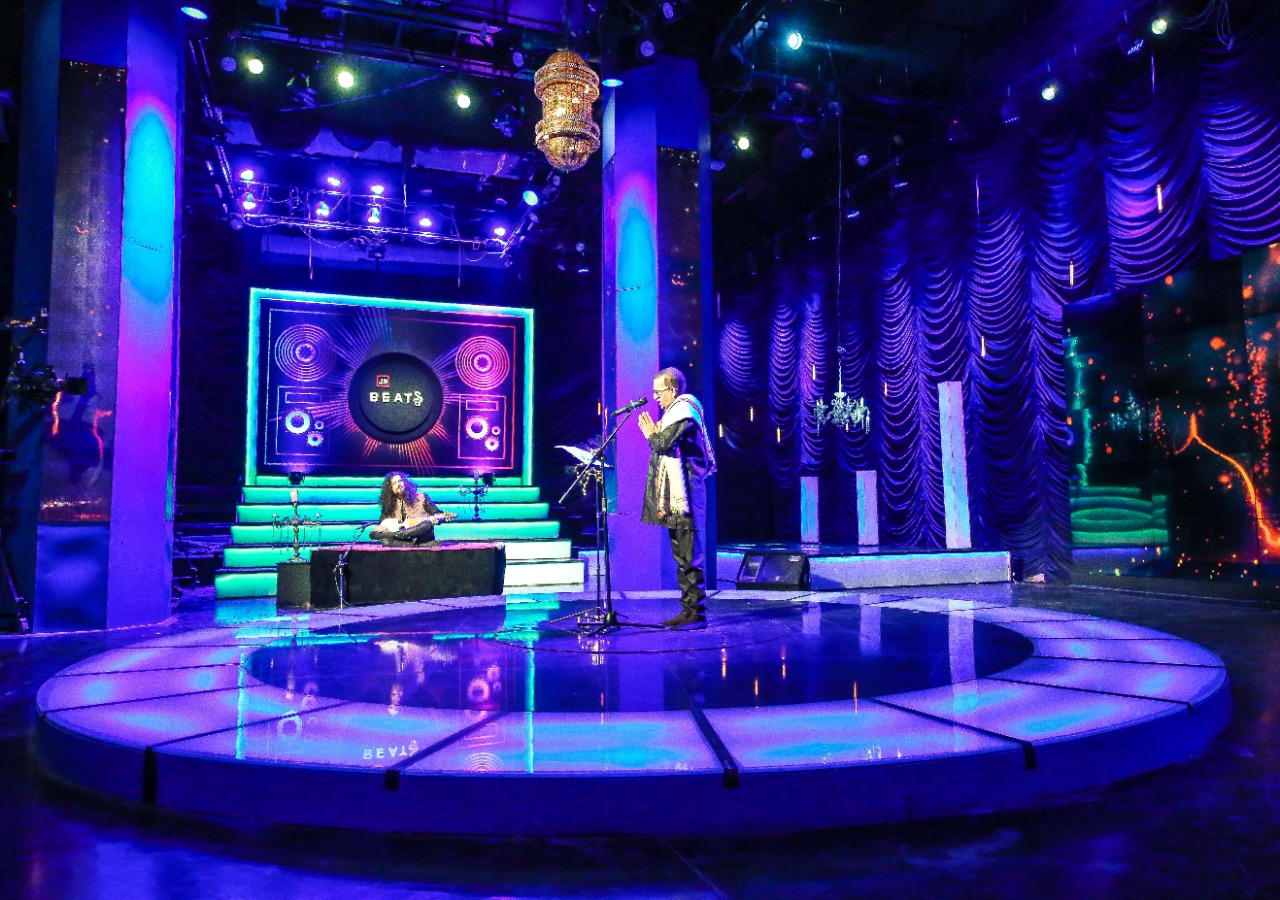 Why BOL Beats Is Better Than Other Indian Musical Shows?

What makes BOL Beats better than Mix Tape, Coke Studio, and other Indian musical shows is that, along with veteran performers displaying their talent to the world, the show will foster new talent. 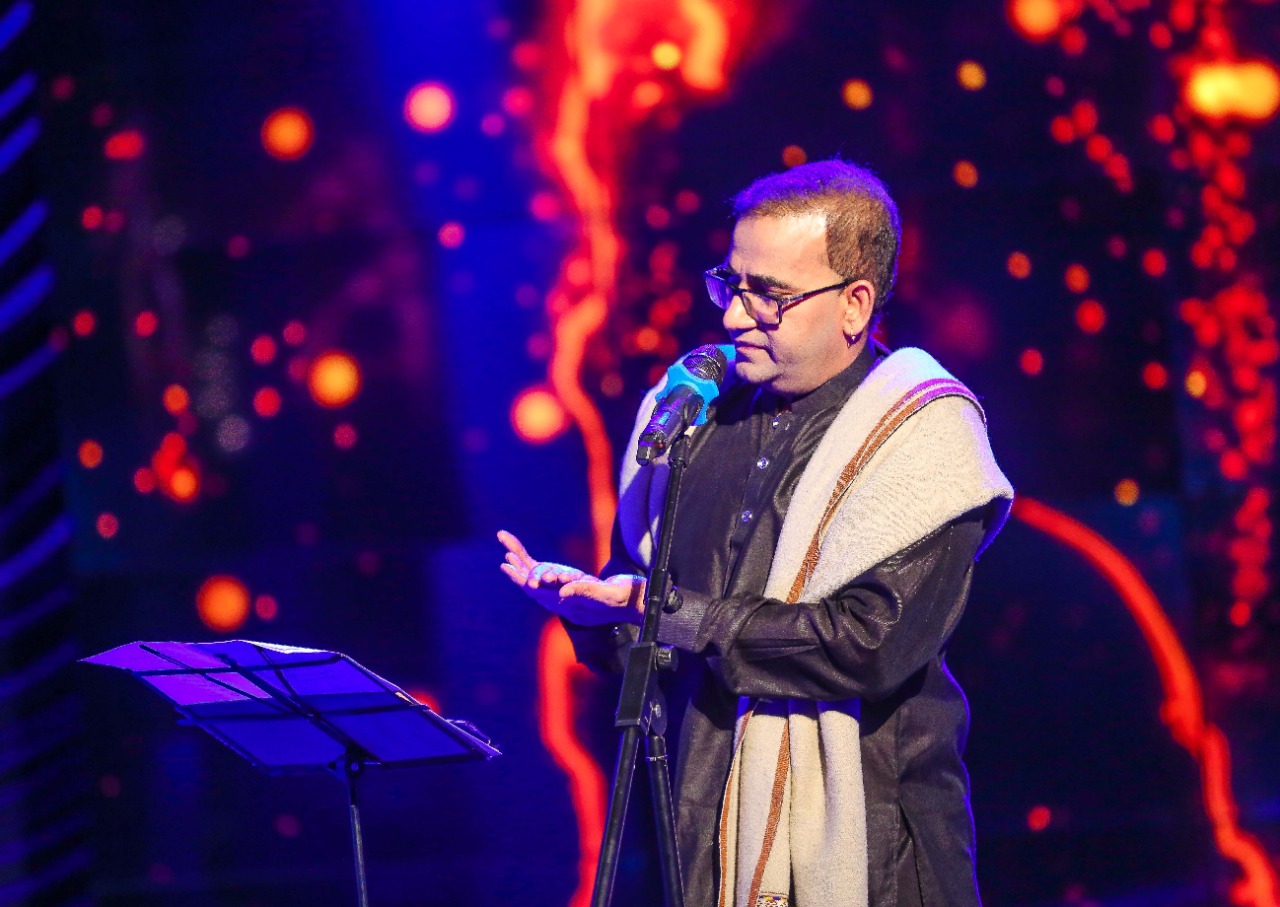 The compositions of the tracks would be original, not like Indian musical shows, which in their songs recreate Pakistani music each time. 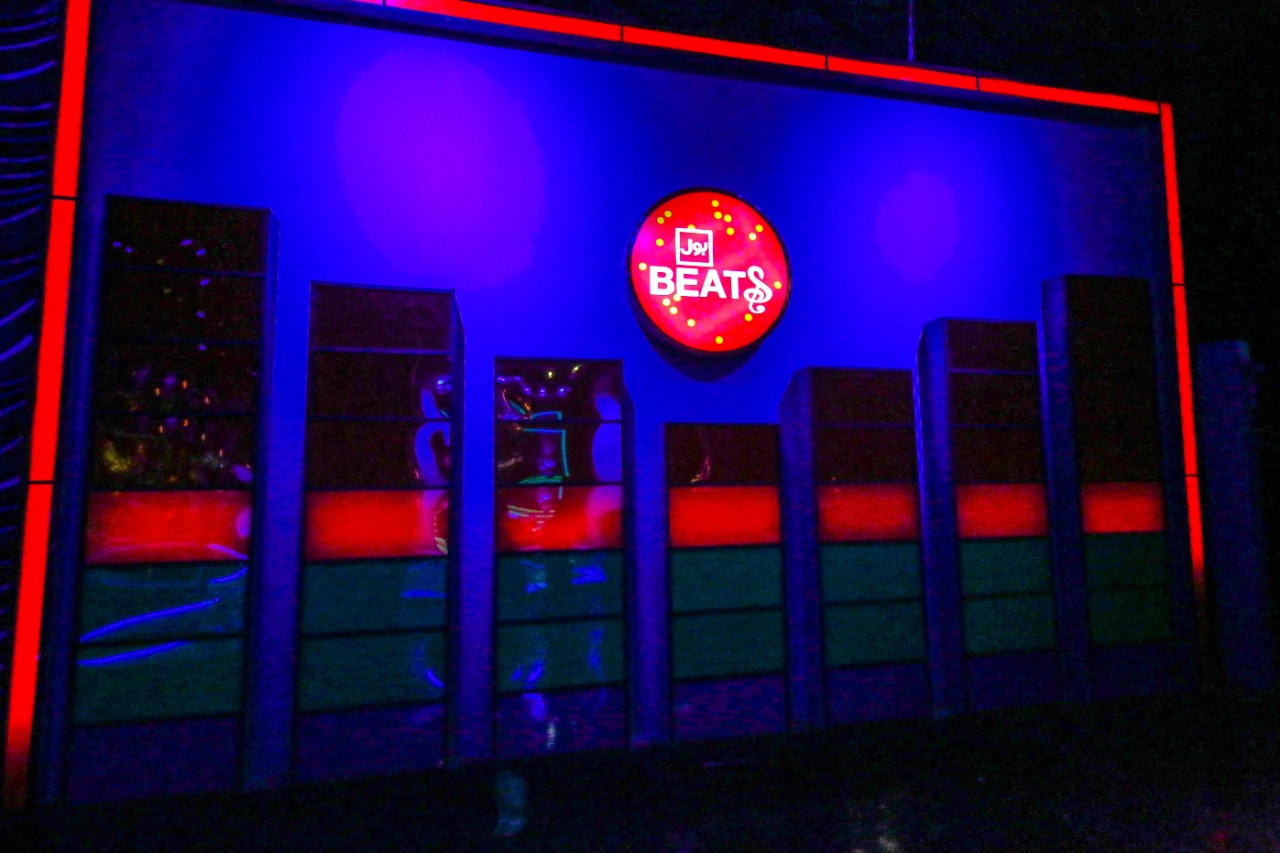 BOL Beats will be giving a tough time to all the Indian musical shows and Indian singers by releasing original content with soulful tracks and mesmerizing music.