BOL Beats has released its second track BOL Kaffara in the soulful voices of Zaain ul Abideen and Anilka Gill.

Do you remember the song Chue Chue, which was released in 2009? Zaain ul Abideen, a talented and melodious musician, was the man behind the touching song. He became a pop symbol for the young and a household name. The singer became everyone’s idol since his first song, and his soothing voice has always tugged at listeners’ hearts. 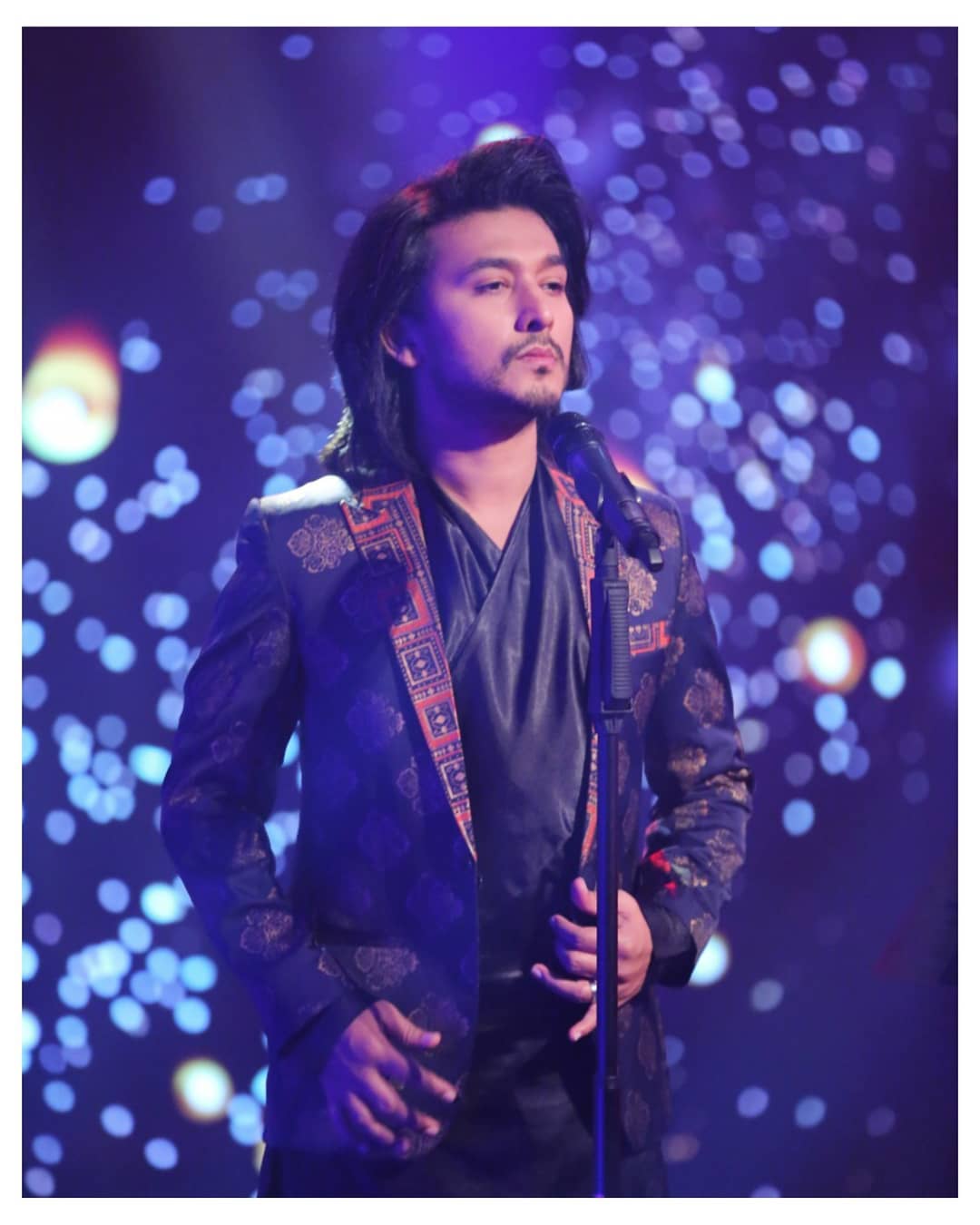 Arijit Singh, on the other hand, was a contestant in the reality show Fame Gurukul in 2005, where he was eliminated via an audience vote. Since the beginning, the audience has disliked him; but, due to advancements in technology and software, Arijit’s voice is now considered one of the best to hear. 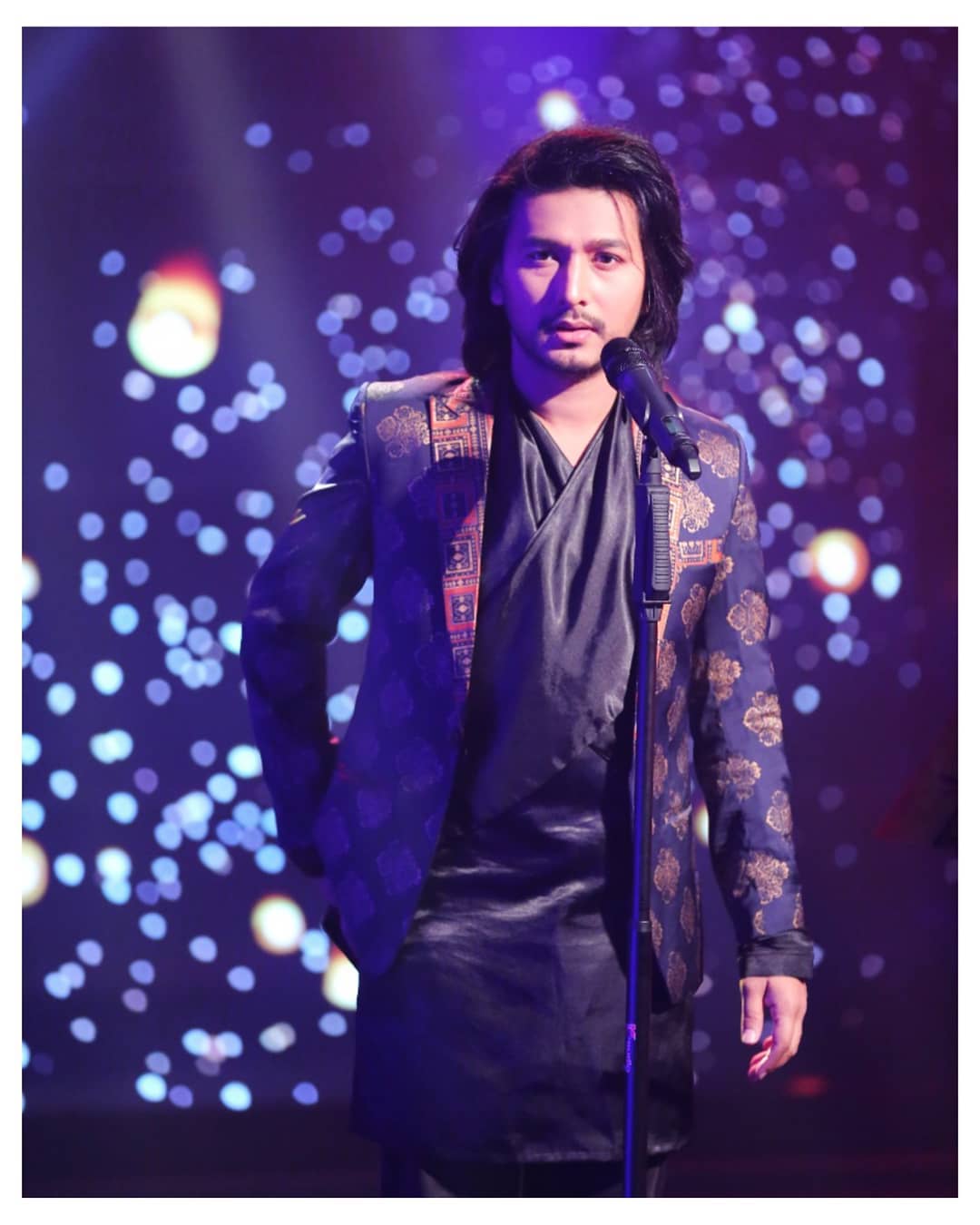 Zaain has sung the song in a skilled manner, fusing the sounds and elements of folk music with the progressive approach of western instruments. The magical voice of Zaain and Anilka Gill will make you listen to the song repeatedly.