A video of singer Bilal Saeed making rounds beating a couple outside his house in Lahore on social media.

Bilal Saeed is a singer-songwriter, music producer, and composer from Pakistan. In 2011, he began his career. Via his debut single ’12 Saal’ and ‘Adhi Adhi Raat’ (also known as Oooo meme song) in 2012, he became a popular name among the nation.

Bilal Saeed was earlier in the headlines after a FIR was reported at Wazir Khan Mosque in Lahore against singer Bilal Saeed and actor Saba Qamar following their video song ‘Qubool’ controversy. The case was brought at the Akbari Police Station in Lahore following a complaint lodged by lawyer Farhat Manzoor. 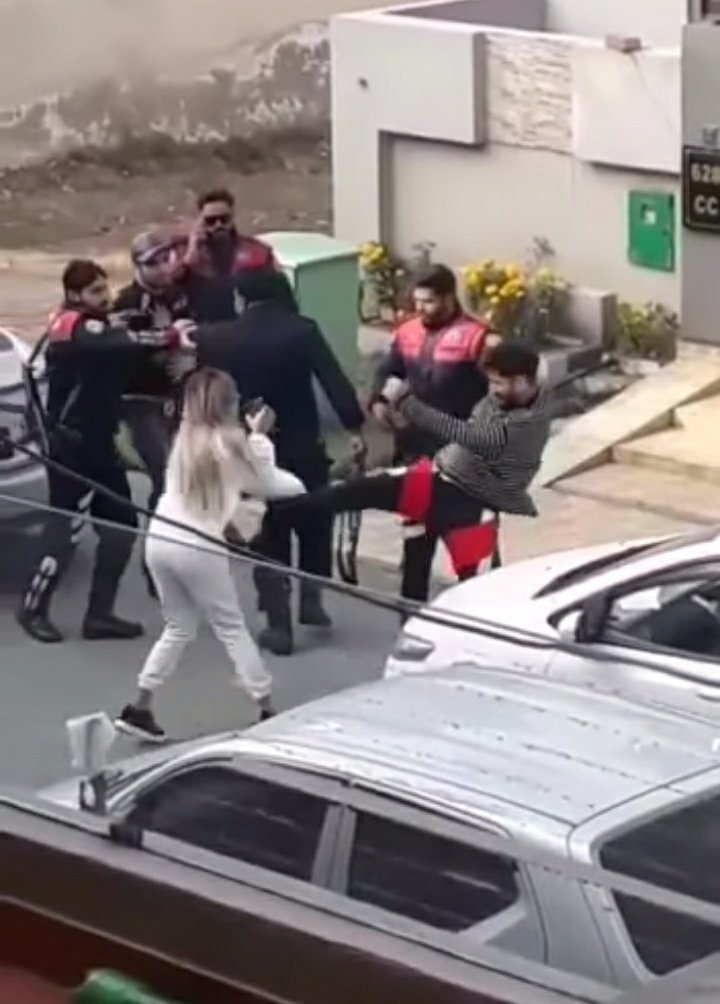 The act of shooting a music video at the mosque had hurt the public’s religious feelings. Moreover, it also called for strict action against the management of the mosque.

The Baari singer can be seen attacking a couple outside his home in the current video. He can be seen aggressively kicking the girl and in the presence of the officers, too. Sources say that the couple is his own brother and sister-in- 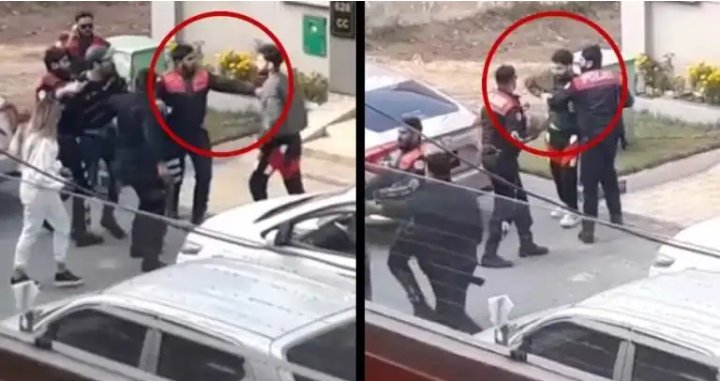 Netizens are shocked to see Bilal like this. One of the netizens wrote,

“Bilal Saeed the guy always finds himself in such places. Shameful no matter what the circumstances, you never hit a woman.”

Bilal Saeed the guy always finds himself in such places
Shameful no matter what the circumstances, you never hit a woman 💔#BilalSaeed pic.twitter.com/9lKmsIqDmc

Tbh,I am utterly shocked to see that how can someone dare to kick a woman.The very video is buzzing on social media at the moment in which #BilalSaeed is kicking a woman. It’s totally depicting to see how much someone can stoop low.#ShameonyouBilalSaeed