Anilka Gill is an aspiring singer who proved her singing potential by BOL Kaffara released by BOL Beats. Her voice has won the hearts of millions of people all over the world. 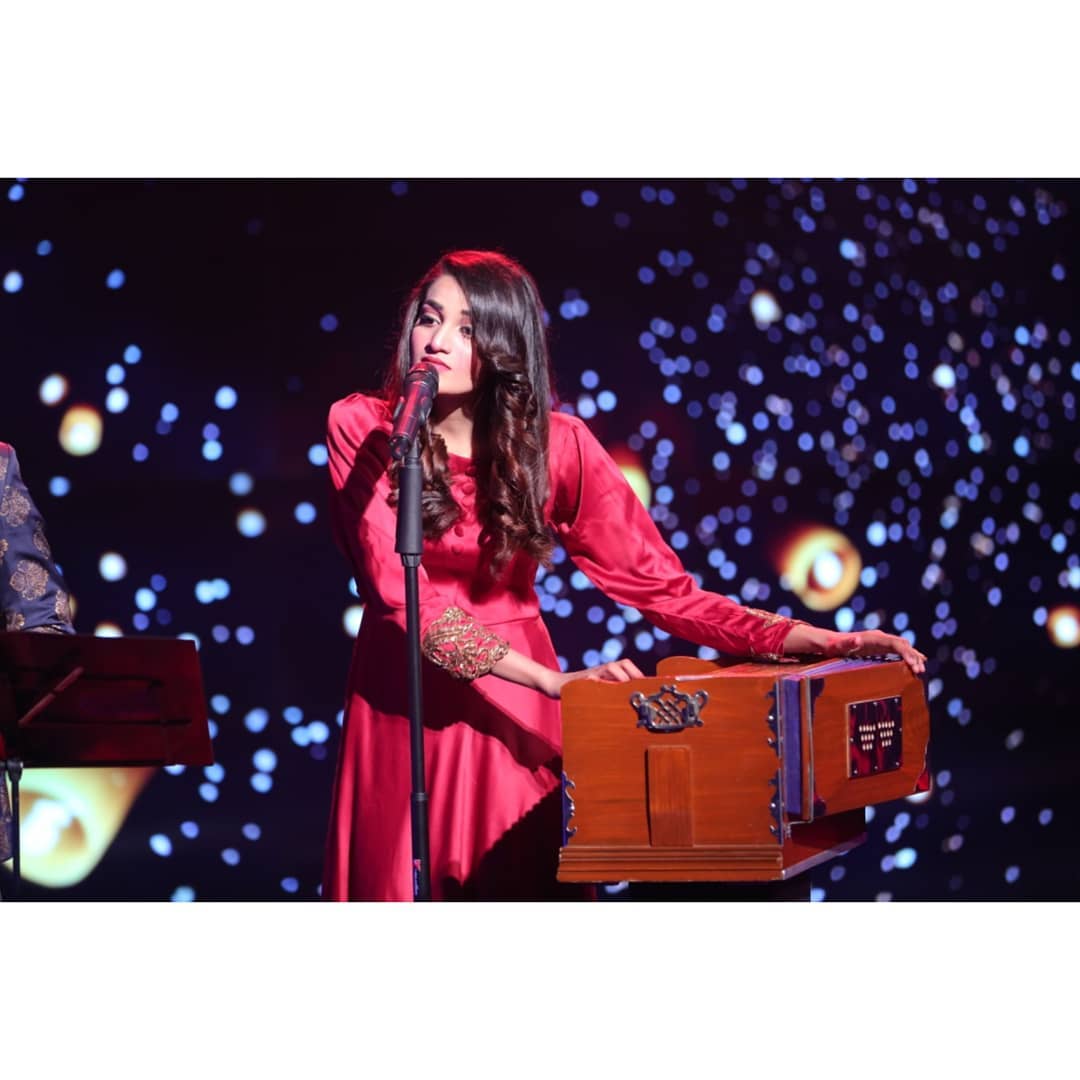 Through her phenomenal performance alongside Zaain ul Abideen, BOL has provided Anilka Gill with a platform to excel.

Anilka Gill has given Indian singer Neha Gill, who has sung many Bollywood tracks, a tough competition. The Bollywood songs’ lyrics, on the other hand, are flop as the new Indian artists. 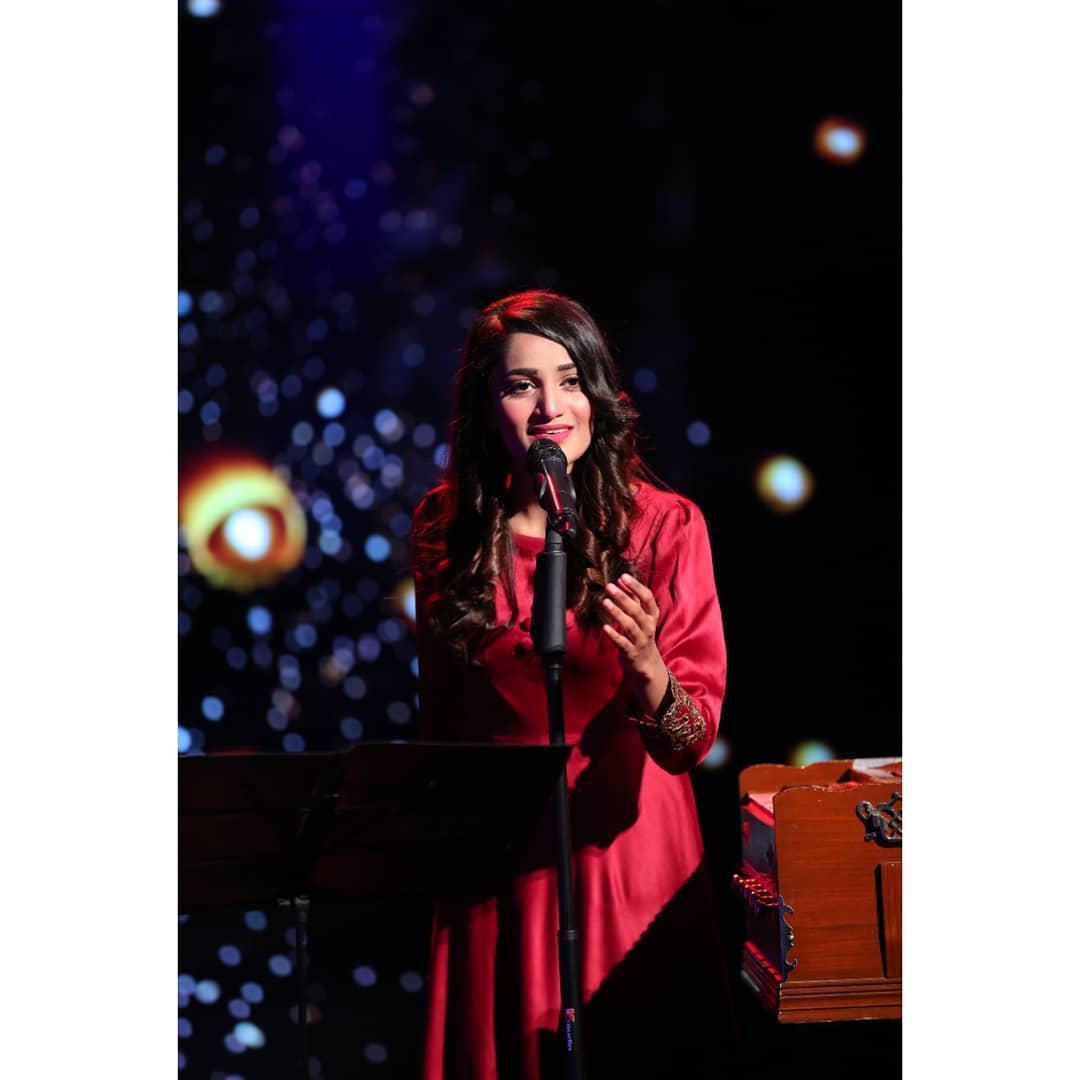 Do you know that Neha Kakkar competed in the second season of Indian Idol, a singing reality contest, and was eliminated early? The explanation is simple: Neha has a premature voice and wasn’t liked by the Indian audience.

Anilka Gill has challenged Neha Kakkar to come up with something as good as Bol Kaffara, which everyone knows she can not.